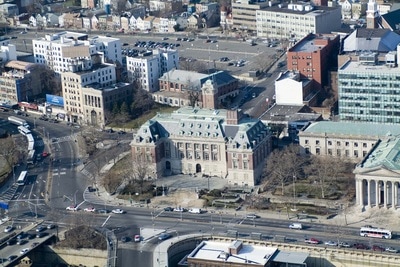 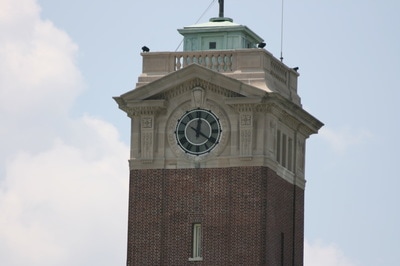 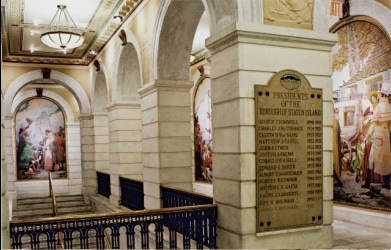 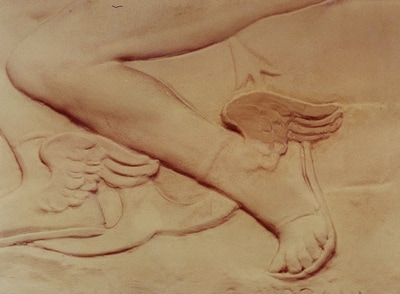 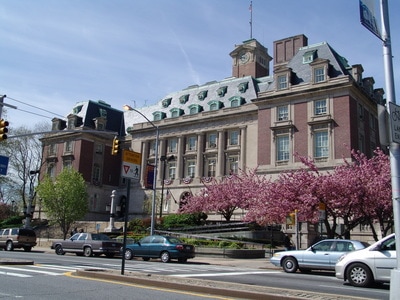 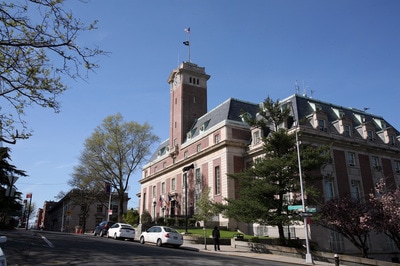 Standing directly across from the Ferry Terminal, Staten Island Borough Hall houses the Borough President's Office, offices of the Departments of Buildings and Transportation and other civic offices.

A designated New York City Landmark, the building was completed in 1906 and still serves its original purpose. When Staten Island was consolidated as part of New York City in 1898, St. George was selected as Staten Island’s new civic center, replacing Richmond Town, the former seat of the Richmond County government.

This French Renaissance style brick building is three stories high with a massive two-story mansard roof. The building features lavish limestone trim, including a stone base, a stone center entrance, window enframements, and Doric columns separating the windows. The high clock tower in the center can be seen from the harbor and throughout St. George.

On the inside, the grand marble lobby contains a series of significant WPA reliefs and murals painted in 1940 by Frederick Charles Stahr, illustrating events in Staten Island history. The second-floor courtroom has carved wood paneling, a coffered plaster ceiling, and early furniture.

Borough Hall was designed by Carrere & Hastings, one of the most influential firms in this country in the early twentieth century. John Carrere, a resident of Staten Island, helped select the dramatic hilltop site of Borough Hall, and was involved with the plan and development of the civic center. The firm also designed the Richmond County Courthouse next door, the original Staten Island Ferry Terminal (which was destroyed by fire) and the St. George Branch Library. Other Carrere & Hastings designs include the New York Public Library, the monumental Manhattan Bridge Approach, and the first congressional office buildings in Washington, D.C. (the Russell Senate office building and the Cannon House office building).

Historic Murals  A Walk Through History

Staten Island’s 100-year-old Borough Hall is the seat of government for the Borough. Featuring beautiful French Renaissance design elements and a high clock tower, it is one of the most recognizable landmarks on Staten Island. The grand marble lobby contains a series of Depression Era bas-reliefs and murals which allow visitors to take a walk through history. The 13 murals are 6 ½ by 13-foot oil-on-canvas masterpieces and depict significant moments in Staten Island’s past. They are the first comprehensive series of paintings to decorate a public building on Staten Island, and the murals are the largest and most accessible WPA collection in New York City. 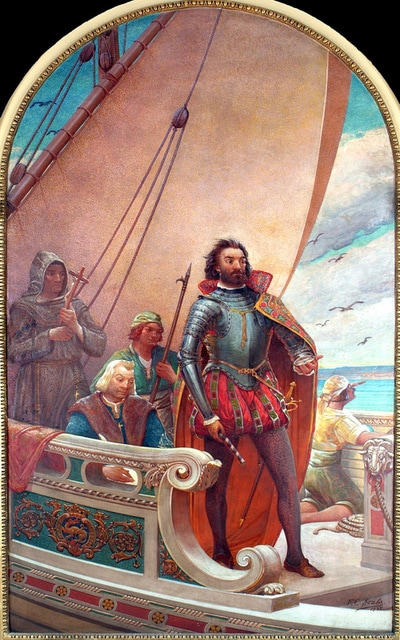 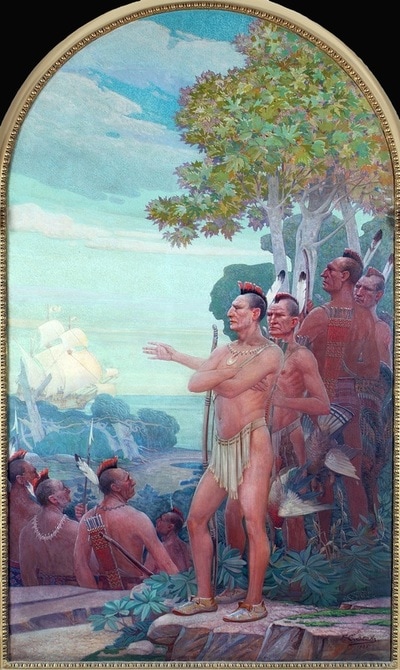 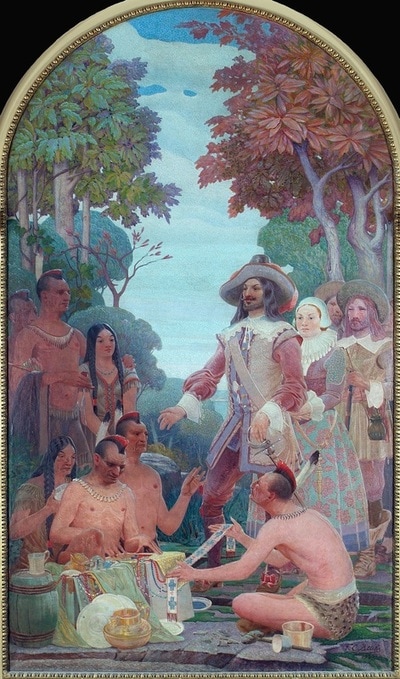 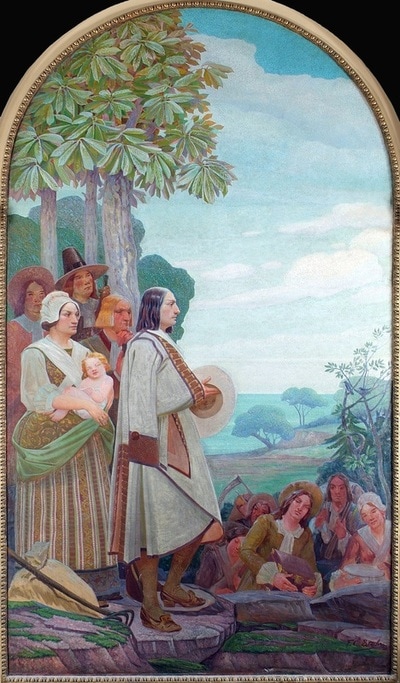 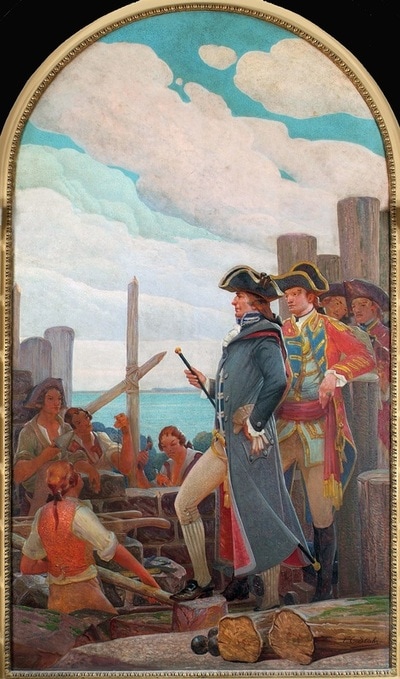 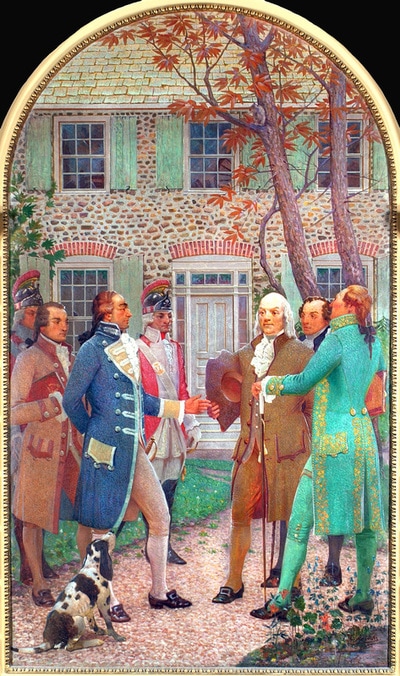 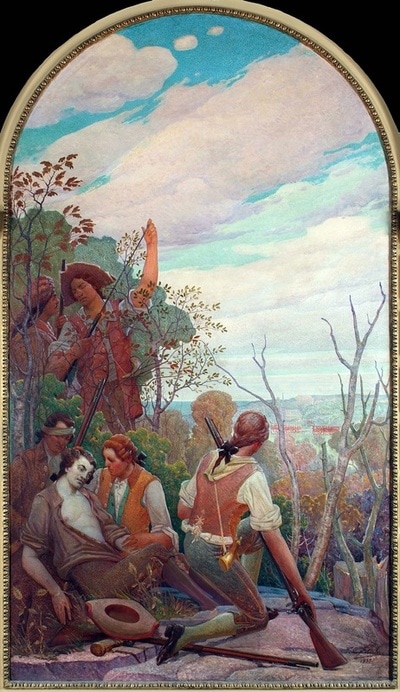 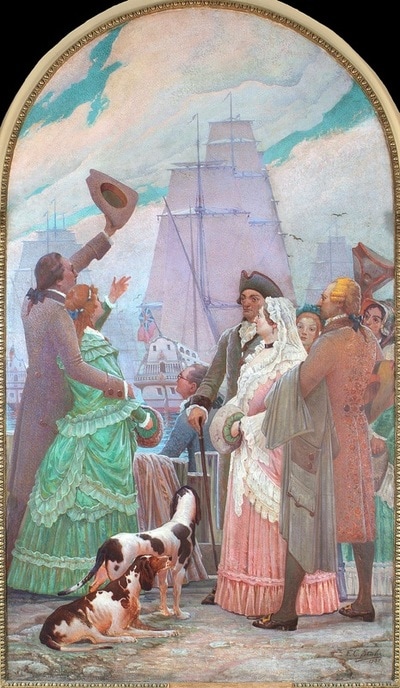 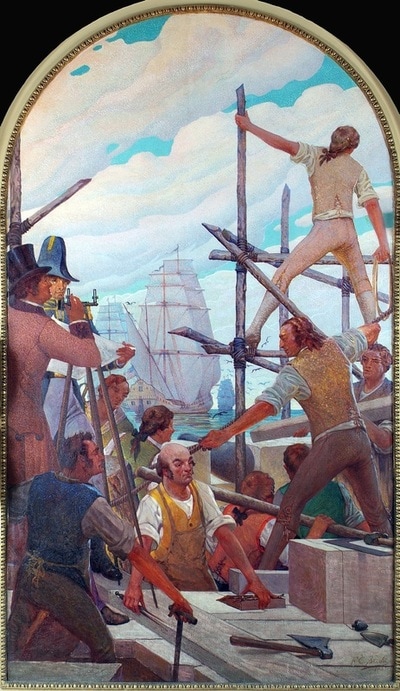 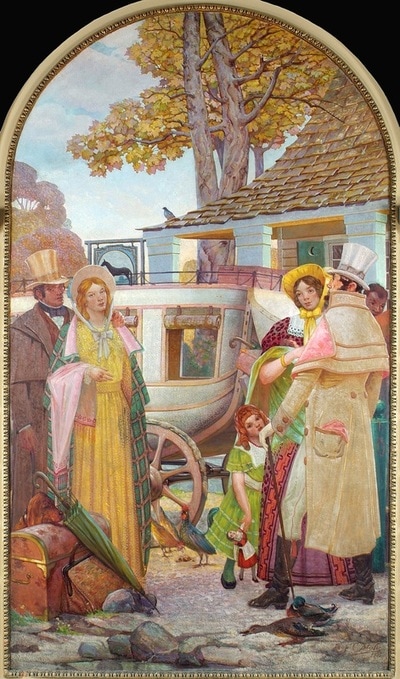 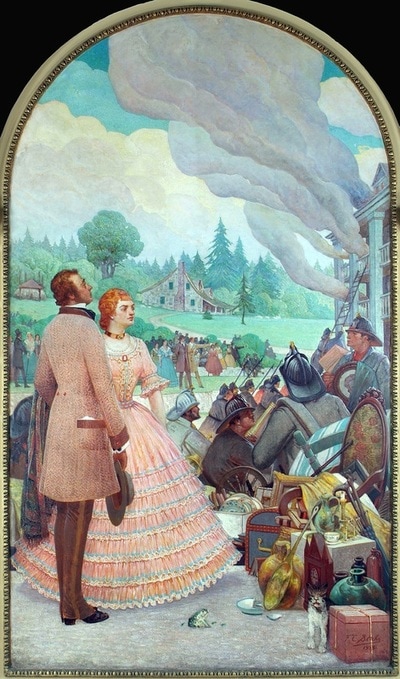 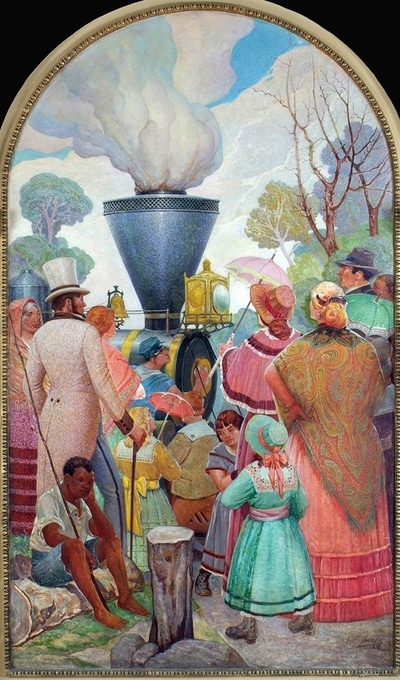 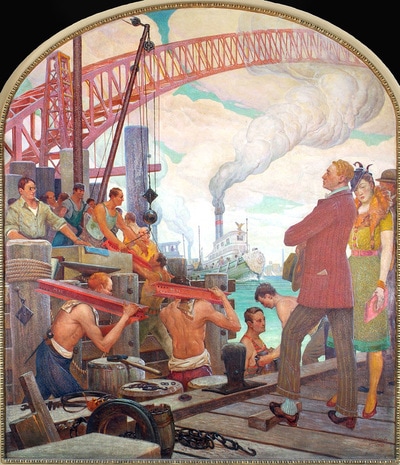