ACCORDING TO JIM / ROAD WARRIORS

You’re more than due for an update on this tremendously important project.

​Since these efforts began, we’ve referred to a concentrated “Marshall Plan” to address the condition of our streets, which had been horribly under-serviced during the Bloomberg administration. As I’ve said before: just like your car, your home, or your own body, if you ignore it and don’t properly care for it, it will inevitably break down.

So I wrote an op-ed, then worked hard to begin our Pave, Baby, Pave campaign; the goal being to convince Mayor Bill de Blasio to make an historic investment in street resurfacing.  He listened, and has done just that.
In a Staten Island Advance Op-Ed piece in December of 2014, I wrote: 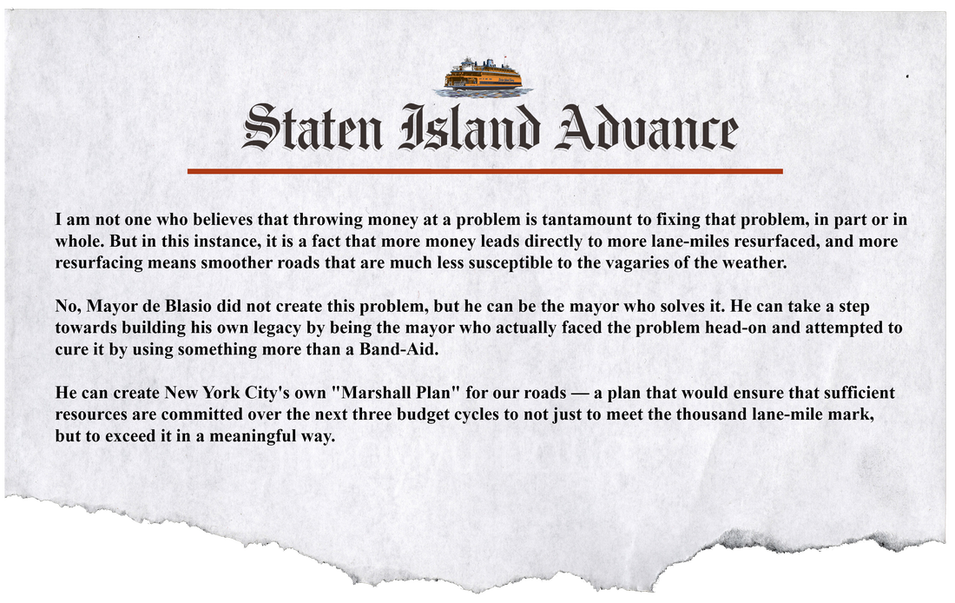 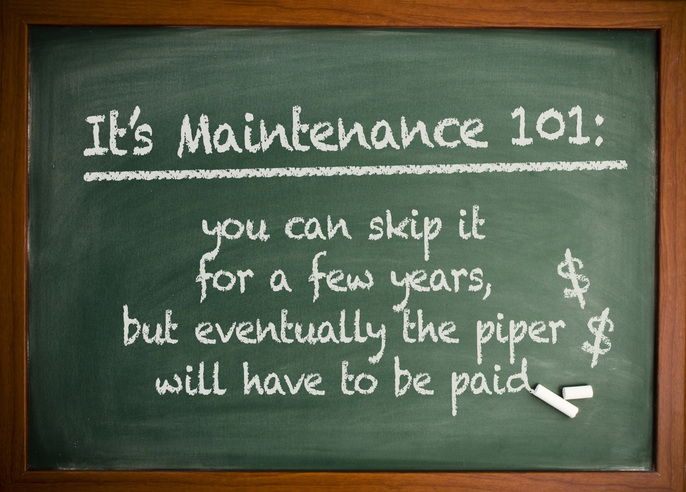 Terrible roads with bone-jarring potholes
became the new - and unacceptable - normal.
Visitors to Staten Island seemed to be very keen to remind us that our streets and highways
mimicked those of third-world countries. 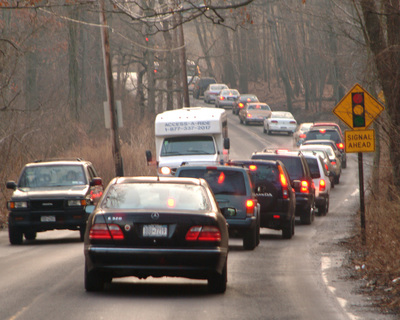 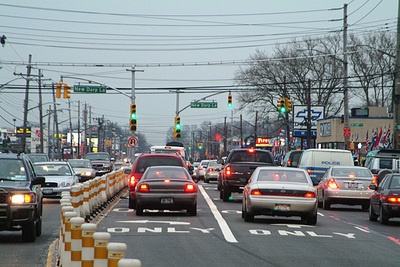 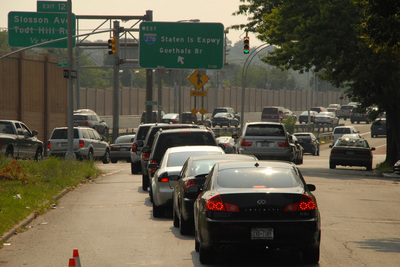 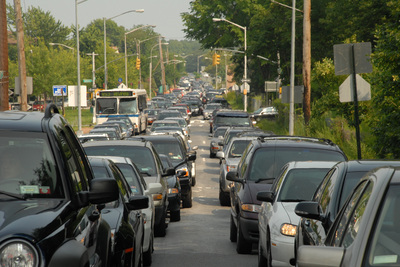 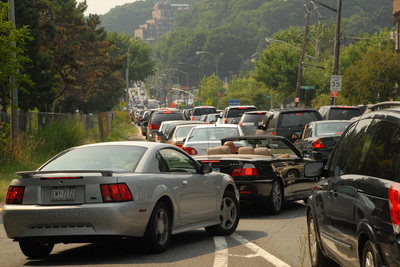 We were in such a bad a situation that even when we hit the thousand lane-mile mark
again in FY 2014; it was simply not enough.

We needed to exceed it in a meaningful way to even begin to make up
some of the ground lost during the last decade. 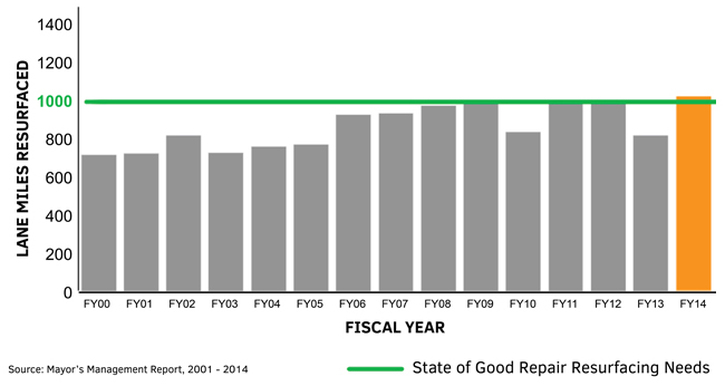 I started this piece with a quote from my December, 2014, Staten Island Advance Op-Ed.  This started our concerted effort to convince the de Blasio Administration to make real, meaningful, and dare I say transformative changes that would finally reverse the decade of decaying roads we have all experienced.
I’m proud that the starter’s pistol triggering an all-out effort to improve our roads was fired on Staten Island,
and that the “Pave, Baby, Pave” campaign pushed it over the finish line.

This has been an eight year battle and it is gratifying that Mayor de Blasio recognized our issue
and made it a priority to take steps to fix it. ​
Let me be clear:  This is not a declaration of victory.
We promised Staten Islanders that we’d start seeing a lot of paving, and that is exactly what’s taking place. At one time, “Pave, Baby, Pave” was a simple mantra reflecting our hopes and aspirations for the future. It is now reality, the denouement of eight years of frustration and hard work, and we are finally seeing the results. We are still not yet where we want to be, but with each passing day our roads are getting better, lane by lane and mile by mile.