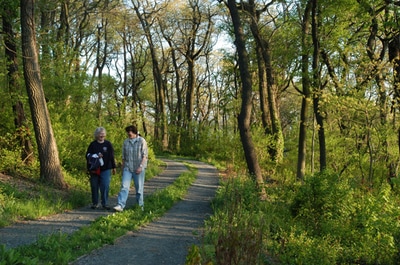 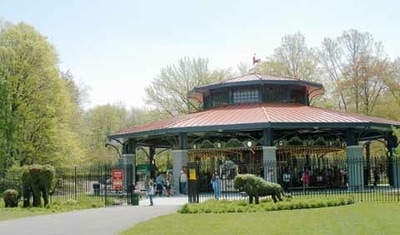 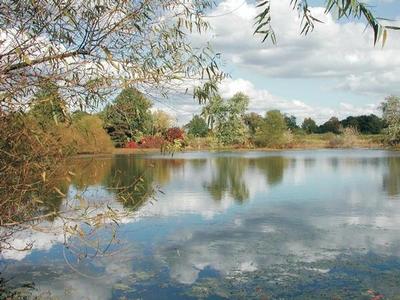 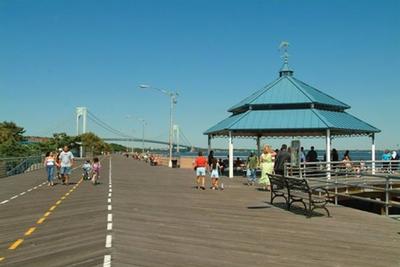 ​Often called the Borough of Parks, Staten Island has over 10,000 acres of Park land and open space. Offering both passive and active solutions for Staten Islanders, we’re proud to host seasonal events in our parks as well as work tirelessly to get new ones opened and improve existing parks.

Fresh Kills
BP Oddo has been working with the parks department and other elected on all facets of Fresh Kills, including an RFEI to explore public/private partnerships for the park, which is in its planning stages now. Be sure to visit the park on one of its preview days, we bet you’ll be both surprised and delighted.

​MacArthur Park Field Upgrades
Over the summer, we made some major announcements about funding parks projects. We kicked off the “Summer of Parks” with Council Member Steve Matteo by announcing that the project to upgrade the MacArthur Park fields at the Berry Houses is now fully funded. The $9.3 million project will fix existing drainage issues on the field, add a new synthetic turf to expand the field’s usage and renovate the basketball courts.
• Learn more about the MacArthur Park Field Upgrades

Breaking Ground on Fairview Park
​In February, we joined with a few of our local elected officials, as well as the Park Department, to officially break ground on Fairview Park in Charleston. This park will include the following: baseball field, tennis courts, horseshoe pits, pickleball courts, bocce courts, a multi-purpose field, an adult fitness cluster, a multi-use trail, a picnic area with shade structure, a comfort station, and parking. In 2016, we joined with Councilman Joe Borelli to announce that we secured $18 million to fund completion of the park.
.     • Learn more about the Fairview Park

Construction Set to Begin on Faber Park
Designed back in October of 2016, the construction of Faber Park in Port Richmond will include new active recreation, lighting and seating areas. The work is scheduled to take about a year and a half, with the expected completion in October of 2020. Can’t wait for the ribbon cutting, it looks like it’s going to be great!
LEARN MORE ABOUT OUR BOROUGH of PARKS 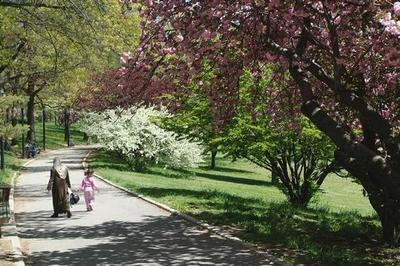 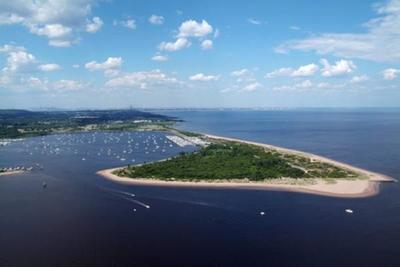 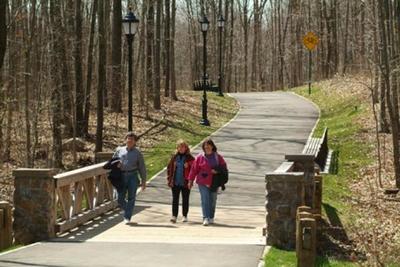 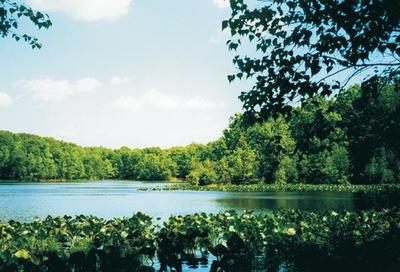