ACCORDING TO JIM / OVERDEVELOPMENT 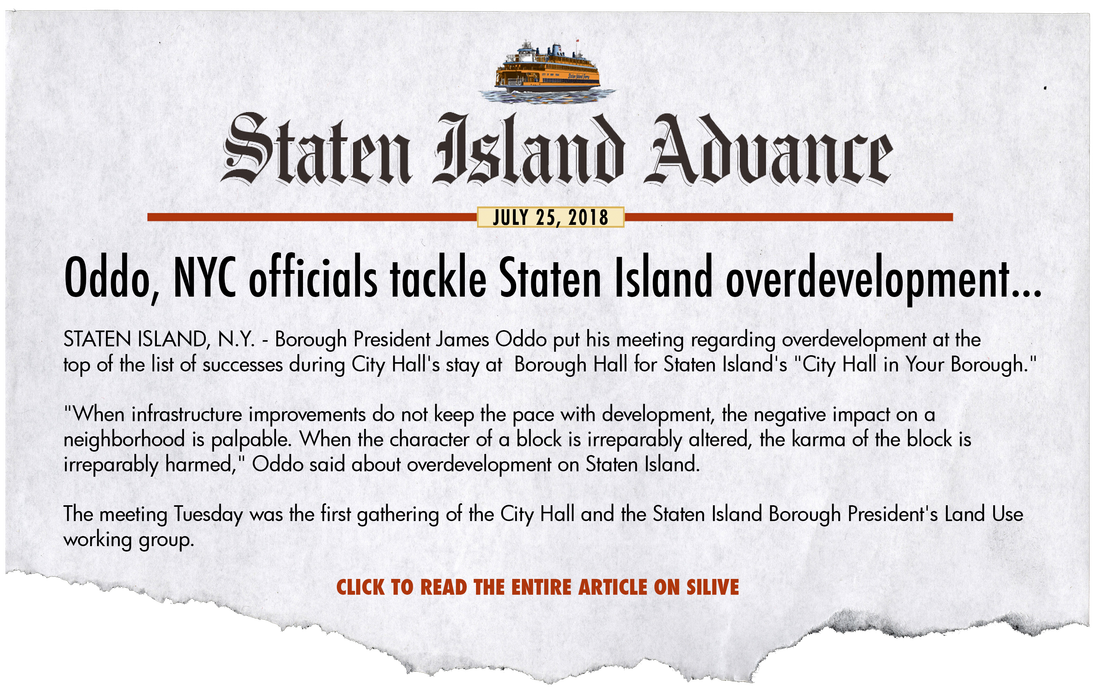 Only once in our borough’s history has there been an effective and concerted effort to limit the irrational and rampant overdevelopment that has plagued this borough for decades.

I was there. In fact, I was the proverbial “tip of the spear” in that effort.

All of the changes were aimed at curbing “tear-down” building—the practice of razing a home on one zoning lot to build as many homes/units on that lot as zoning would allow. 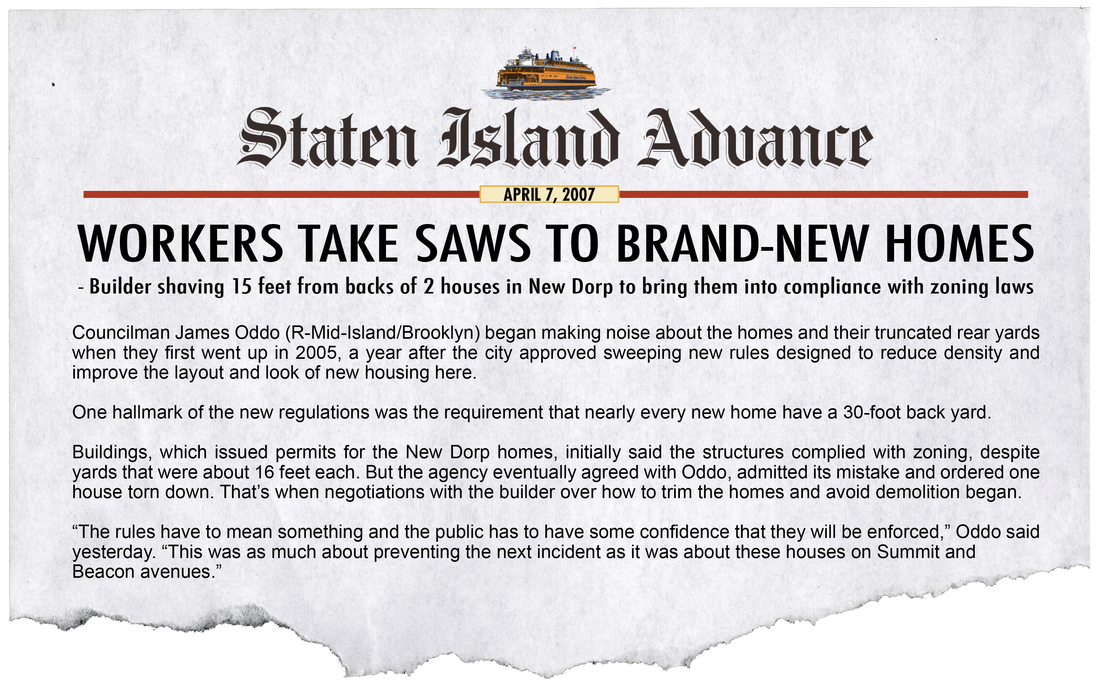 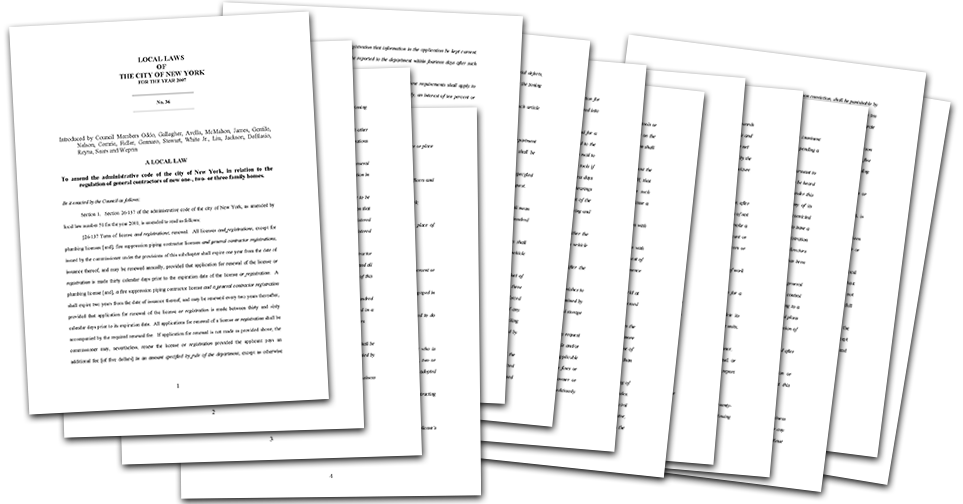 We have taken a moment to look back at a complicated and complex issue, but every day our team at Borough Hall is trying to address efforts to exploit continuing weaknesses in zoning rules, and still trying to win some of the same battles of yesterday.