ACCORDING TO JIM / GET AFTER IT!

We will soon enter the official “resolution-making” season, that time of the year when leopards talk about changing their spots, or at the very least altering them to some degree, somehow, some way.  It’s the season when folks promise to start doing this or stop doing that.

AND THIS TIME WE MEAN IT.  WE REALLY DO.

Well, I suppose we do for at least that moment when we first utter the oral promissory note to become better in some way - but almost immediately we know it’s not worth the theoretical paper it’s written on. 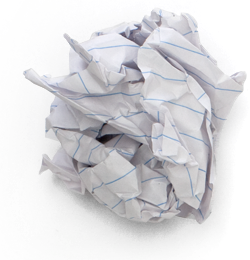 Let’s face it: New Year’s resolution-making is that annual instance when our internal BS meter reacts to our own hollow talk about change.  We might initially choose to ignore the alarm, but U.S. News reports that approximately 80% of resolutions fail by the second week of February.  This shouldn’t come as a surprise to anyone, because the resolution-making “season” holds no magical mystique and it’s no different than any other part of the calendar year.

You might concur with the numbers often bandied aloud that 95% of folks’ diet resolutions fail, or perhaps your perspective might be more akin to Yoni Freedhoff, author of The Diet Fix, that 95% of the time it’s the diet that fails the people, but the point is still the same:

The quote above is the essence of Mark Manson’s “Do Something Principle.”
​
​Here it is spelled out graphically: 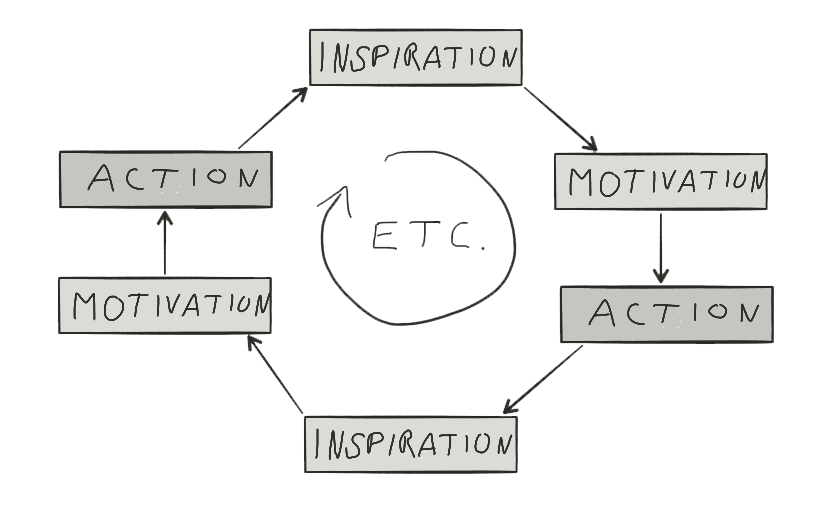 Manson argues that undertaking even the most menial of tasks quickly makes the larger tasks seem easier.  He claims that when success is measured merely by acting, when any result is regarded as important progress, and when inspiration is seen as a reward rather than a prerequisite to action, “we propel ourselves ahead.”

I recently read an article in the New York Times titled “The Magic of a Single Micro-Action,” in which author Carl Richards writes, “The contagious nature of a micro-action is magic.” 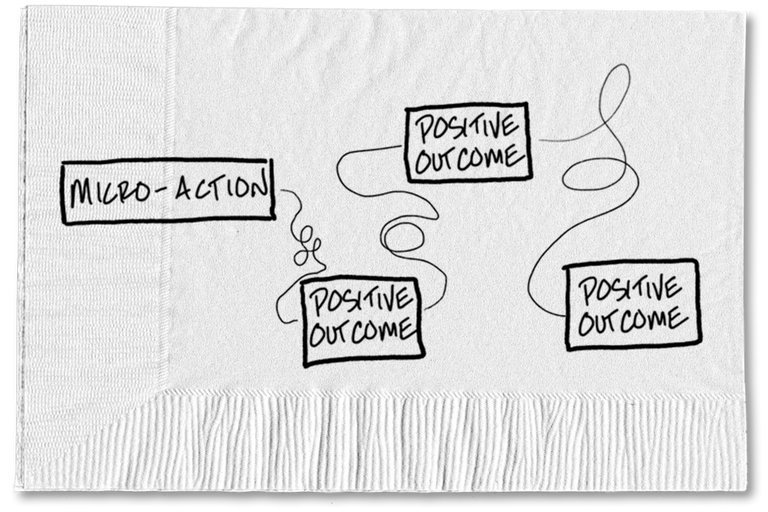 ​Whatever it is - do it and see where it takes you.  2018 starts today, and it starts small!
​Embrace the micro-action of your choice and…do something!

Need I spell it out another way?
​Put to music, perhaps?

Try living according to Dave Matthew’s lyrics.  Even if they come from a song with a seemingly incongruous title: “You Might Die Trying.”  Trust me, you won’t.  Not from the “Do Something Principle,” and not from micro-actions.

​By the way, the live version of this song is particularly cool:

Now by my way of thinking,
​that beats any and all resolutions.