UPDATE:  We’ve added another weapon to our anti-litter arsenal!

Recently, Mayor de Blasio and DSNY Commissioner Garcia agreed to a request from Councilman Matteo and me to provide funding for specialized "litter patrols."  Hearkening back to the old days, a team of Sanitation workers will be deployed three times a week to manually sweep and collect litter on borough streets, sidewalks and other public property.

Every little bit helps.  These teams will focus on problem areas and known dump sites – but we need your help to identify these locations.  If you wish to report litter or dumping, please call 311 or use the free BP Assist app on your cell phone.
Growing up, most everyone learns how to throw something.
and I think we’ll be fighting it, if not eternally, for a long, long, time
We can no longer say,

because litter is already here.
A key component of our anti-litter efforts has also been our work to partner with government agencies:
A Litter PSA Contest that involved Staten Islanders
filming their own Public Service Announcements,
urging their neighbors not to litter;
A sign campaign we call Trash Talk,
featuring notable Staten Islanders urging folks not to toss trash;
And a partnership with the radio station Q104.3,
seeking to encourage Staten Islanders to keep their borough clean. 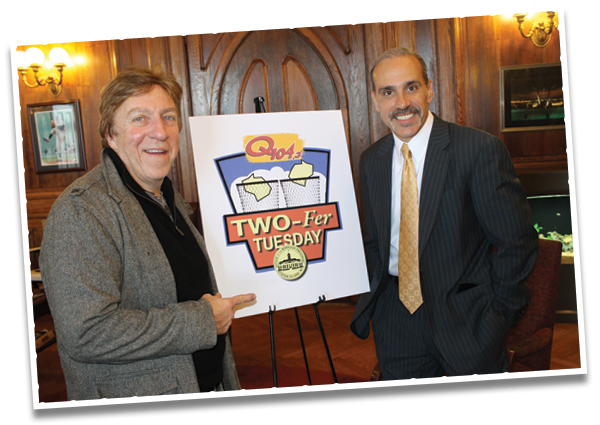 However, there are still a number of storeowners who continue to shirk their responsibilities, and so we have asked the Department of Sanitation to break out the proverbial “stick,” and start issuing summonses for the most egregious violators.  Please understand that it is not our intent to fine a businessman that sweeps as required, only to have a slob litter in front of the store an hour later.  But when garbage in front of the store has been observed to be there for some time - they should expect consequences.  DSNY has agreed to target such persistent violators.

Pedestrian litterjerks will not be immune to consequences either; the NYPD will, if possible, target individual litterers and, if they catch them in the act of littering, will issue warnings or summonses.
Finally, the last two years has seen the arrival of important reinforcements.

In this Game of Throwns,
we will not bend a knee.