ACCORDING TO JIM / A FRUSTRATING FERRY TALE
click for our latest update: september 2019 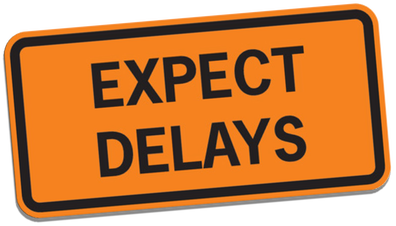 They currently endure some of the worst commute times in the nation, and deserve another option.
​Like other elected officials before me, I have spent much time and energy working towards finding the solution that might finally bring some relief to South Shore commuters.
These considerations, in a nutshell, are the factors that make a workable South Shore Fast Ferry so elusive.  Given those parameters, you can imagine how difficult it is to find a location that fits the bill: one with sufficient parking that would be convenient for the largest number of people; one that is located in an area where fast ferries could dock; one that would attract enough riders that it would not be exorbitantly expensive; and one that would sail frequently enough to make an actual difference.

In April 2015, I asked the aforementioned Arthur Imperatore to conduct time trials of potential Fast Ferry routes on Staten Island,
​including one from Prince’s Bay. This trial showed a 47 minute trip to downtown Manhattan and a 57 minute trip to midtown.
In late 2016, Councilman Joe Borelli introduced me to an official from yet another New Jersey town that expressed an interest in working with us. Again, we could not move the project forward.  Again, we were foiled by the lack of a location.​ 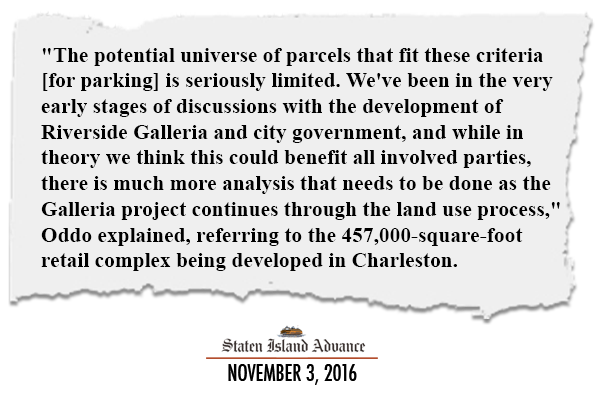 I hope this helps you to understand the difficulties we face when it comes to this issue.  We cannot simply rule it into existence, although sadly some folks think that we can.  Nor is it a question of will – we’re ready to do whatever it takes.  So the next time a political candidate tries to tell you how easy it would be to bring a Fast Ferry to the South Shore, please ask them what location they would have in mind, how many parking spots it would have, whether running a ferry from that location is even possible based on the currents and other nautical features, and how it would be subsidized. These issues are real and have stymied a great many good efforts to date and will likely stymie many more to come.

But we have not given up, nor will we.